Paris to the moon by Adam Gopnik

Not long after we moved to Paris, in the fall of 1995, my wife, Martha, and I saw, in the window of a shop on the rue Saint-Sulpice, a nineteenth-century engraving, done in the manner, though I'm now inclined to think not from the hand, of Daumier. It shows a train on its way from the Right Bank of Paris to the moon. The train has a steam locomotive and six cars, and it is chugging up a pretty steep track. The track is supported on two high, slender spires that seem to be anchored somewhere in the Fifth Arrondissement (you can see the Panthéon in silhouette nearby), and then the track just goes right up and touches the full moon up in the clouds. I suppose the two pillars are stronger than they look. The train is departing at twilight—presumably it's an overnight trip—and among the crowd on the ground below, only a couple of top-hatted bourgeois watch the lunar express go on its way with any interest, much less wonder. Everybody else in the crowd of thirteen or so people on the platform, mostly moms and dads and kids, are running around and making conversation and comforting children and buying tickets for the next trip and doing all the things people still do on station platforms in Paris. The device on the ticket window, like the title of the cartoon, reads: "A Railroad: From Paris to the Moon."

The cartoon is, in part, a satire on the stock market of the time and on railway share manipulations. ("Industry," the caption begins, "knows no more obstacles.") But the image cast its spell on us, at least, because it seemed to represent two notions, or romances, that had made us want to leave New York and come to Paris in the first place. One was the old nineteenth-century vision of Paris as the naturally modern place, the place where the future was going to happen as surely as it would happen in New York. If a train were going to run to the moon, that train would originate from the Gare du Nord, with Parisian kids getting worn out while they waited.

But the image represented another, more intense association, and that is the idea that there is, for some Americans anyway, a direct path between the sublunary city and a celestial state. Americans, Henry James wrote, "are too apt to think that Paris is the celestial city," and even if we don't quite think that, some of us do think of it as the place where tickets are sold for the train to get you there. (Ben Franklin thought this, and so did Gertrude Stein, and so did Henry Miller. It's a roomy idea.) If this notion is pretty obviously unreal, and even hair-raisingly naive, it has at least the excuse of not being original. When they die, Wilde wrote, all good Americans go to Paris. Some of us have always tried to get there early and beat the crowds.

I've wanted to live in Paris since I was eight. I had a lot of pictures of the place in my head and even a Parisian object, what I suppose I'd have to call an icon, in my bedroom. Sometime in the mid-sixties my mother, who has a flair for the odd, ready-made present, found—I suppose in an Air France office in Philadelphia—a life-size cardboard three-dimensional cutout of a Parisian policeman. He had on a blue uniform and red kepi and blue cape, and he wore a handlebar mustache and a smile. (The smile suggests how much Art, or at any rate Air France, improves on Life, or at any rate on Paris policemen.)........ 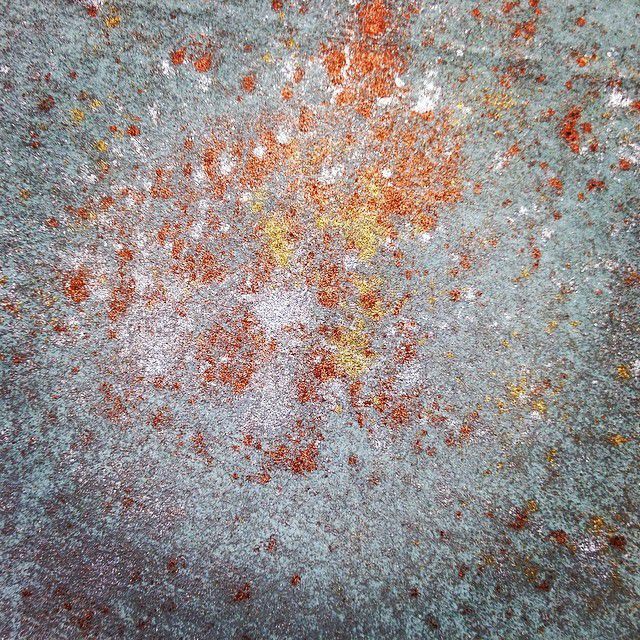